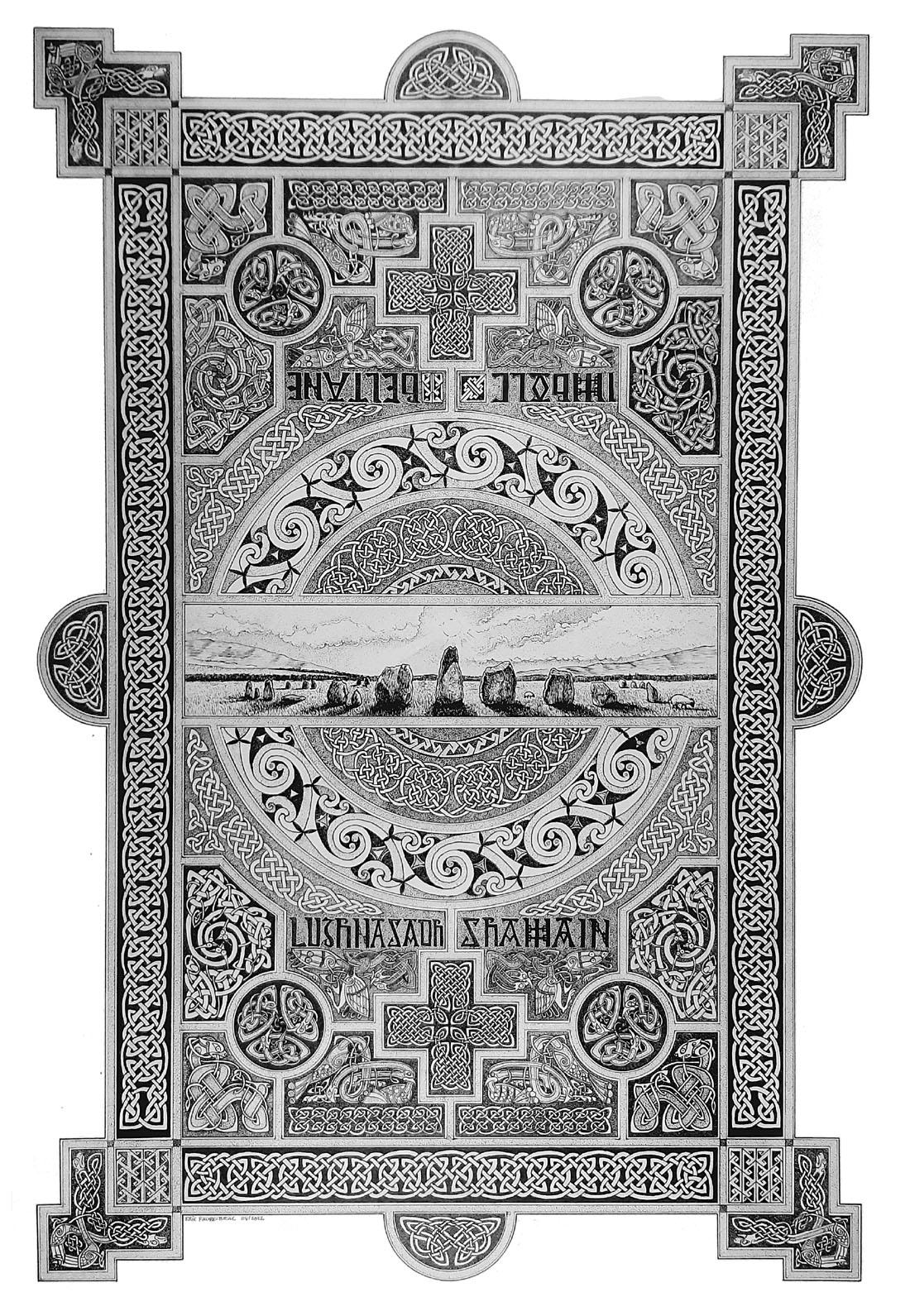 A tribute to the ancient people who built stone circle, and all ancient megalithic places all around the world 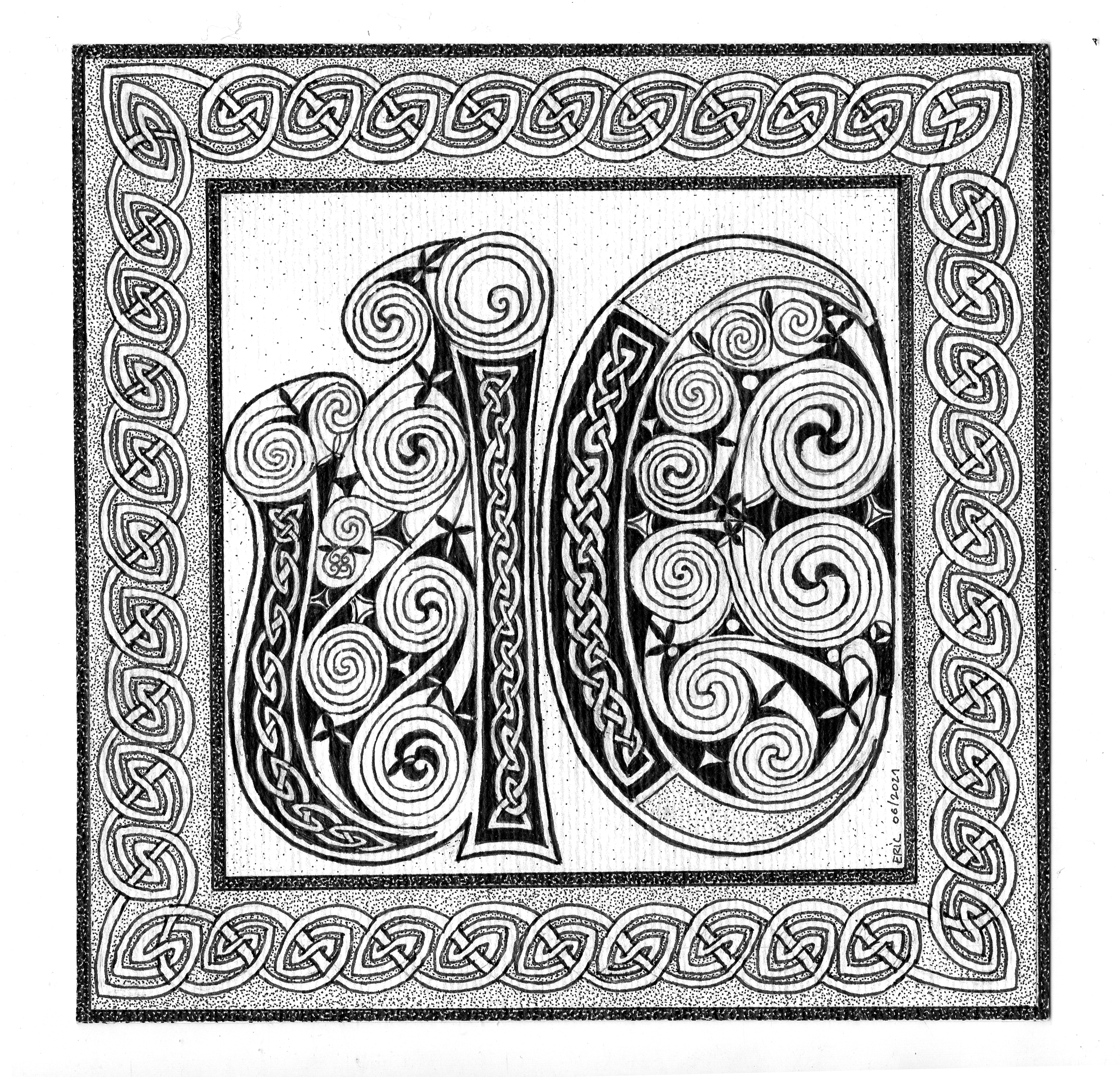 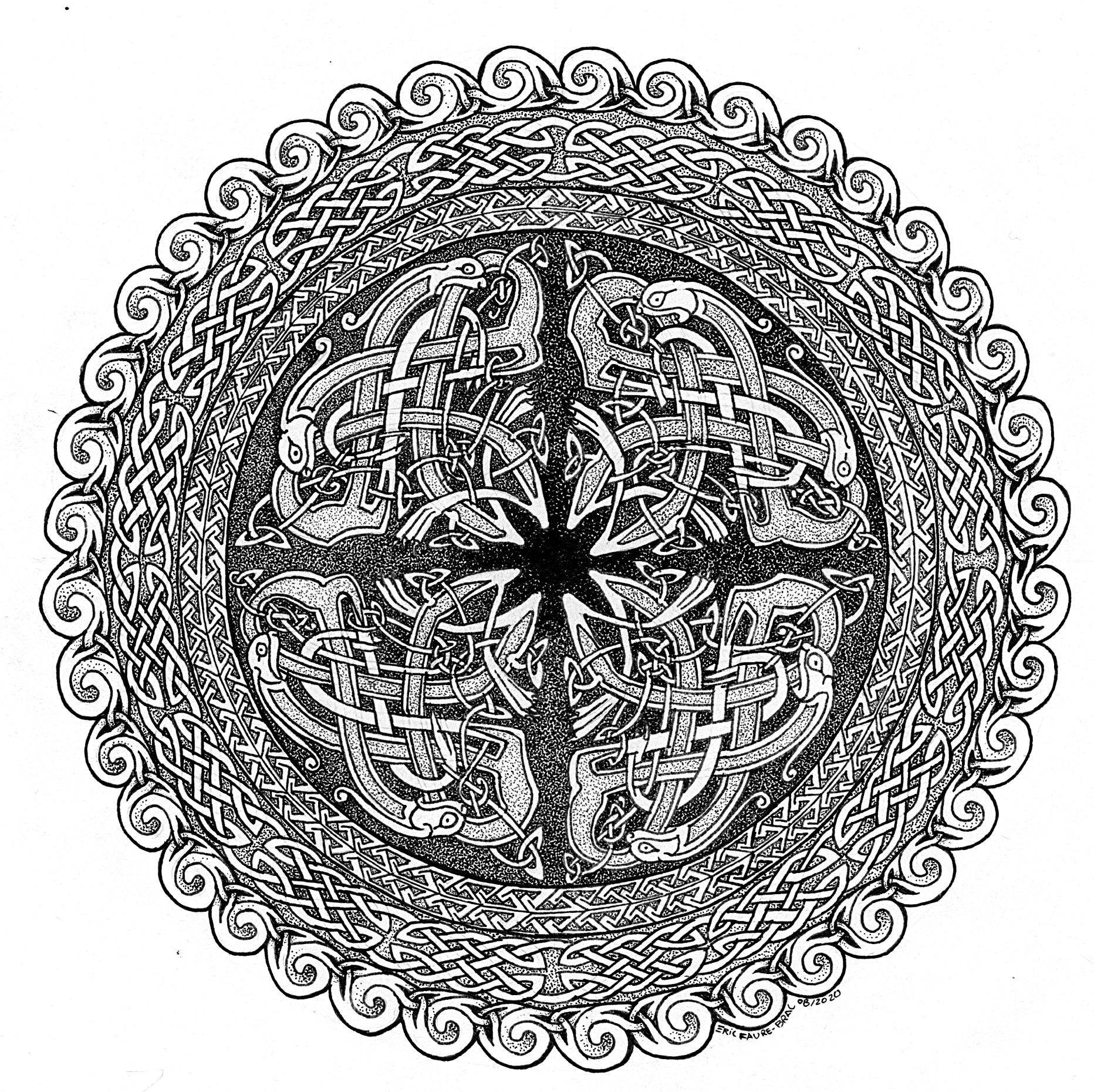 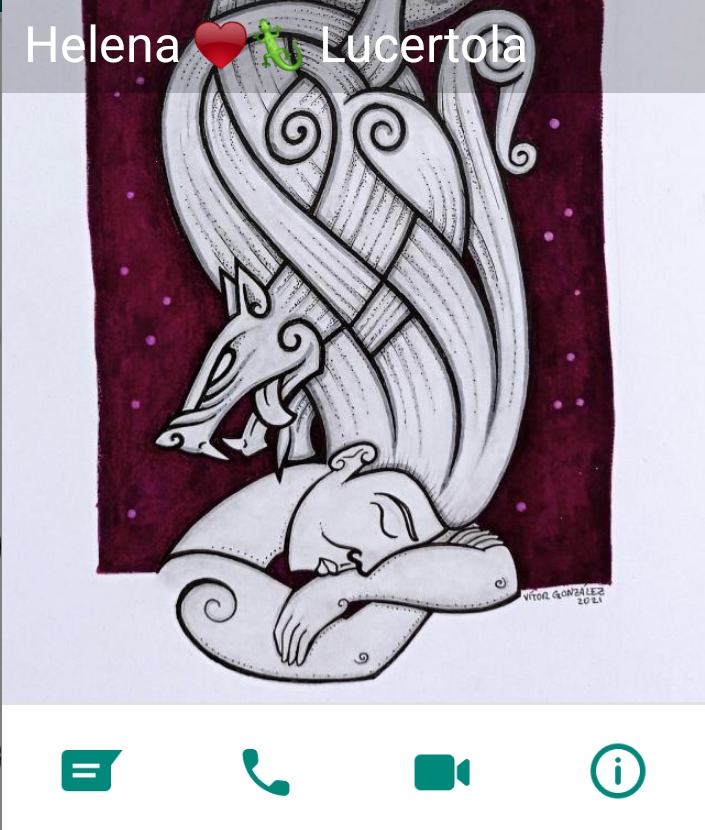 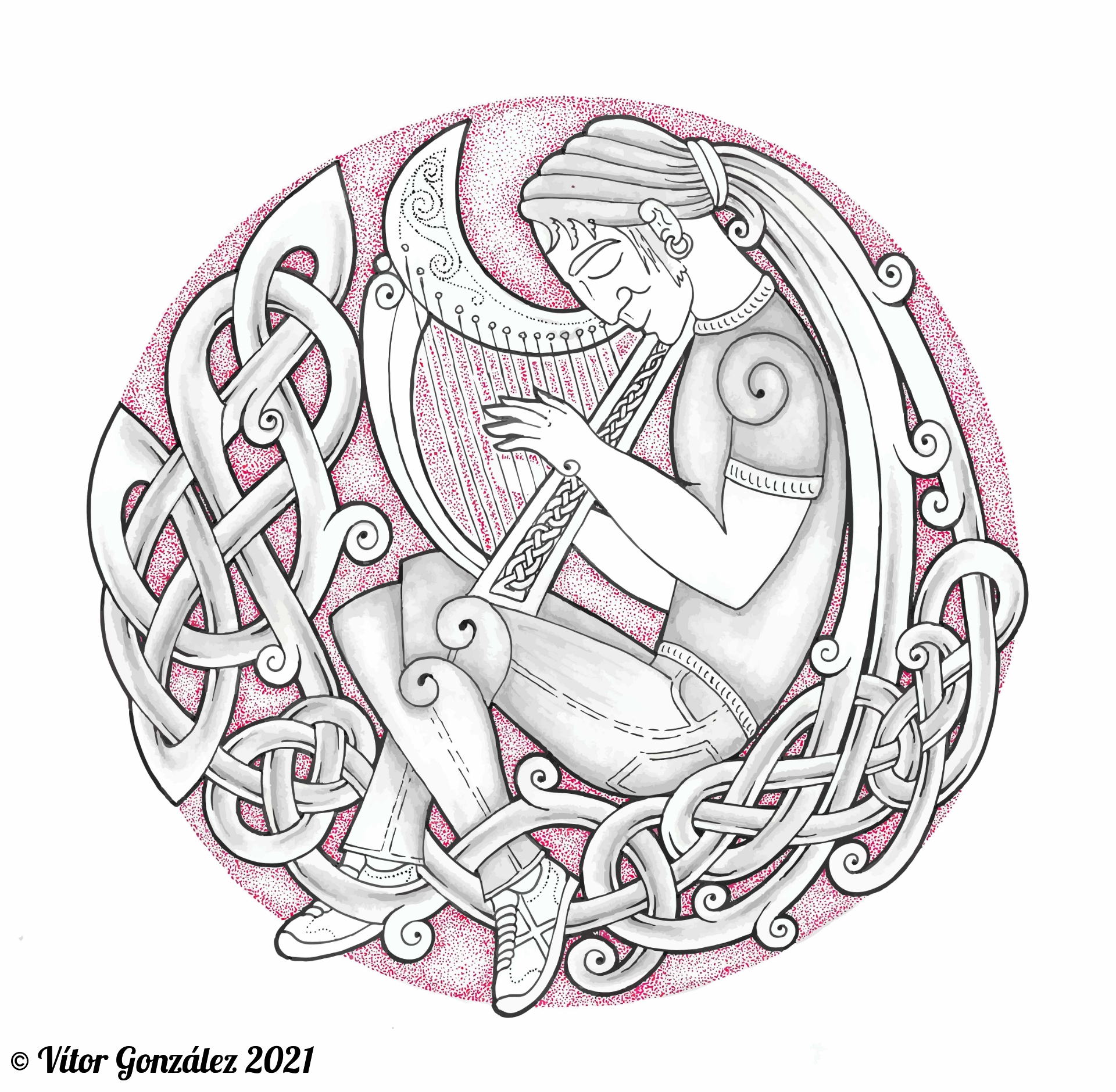 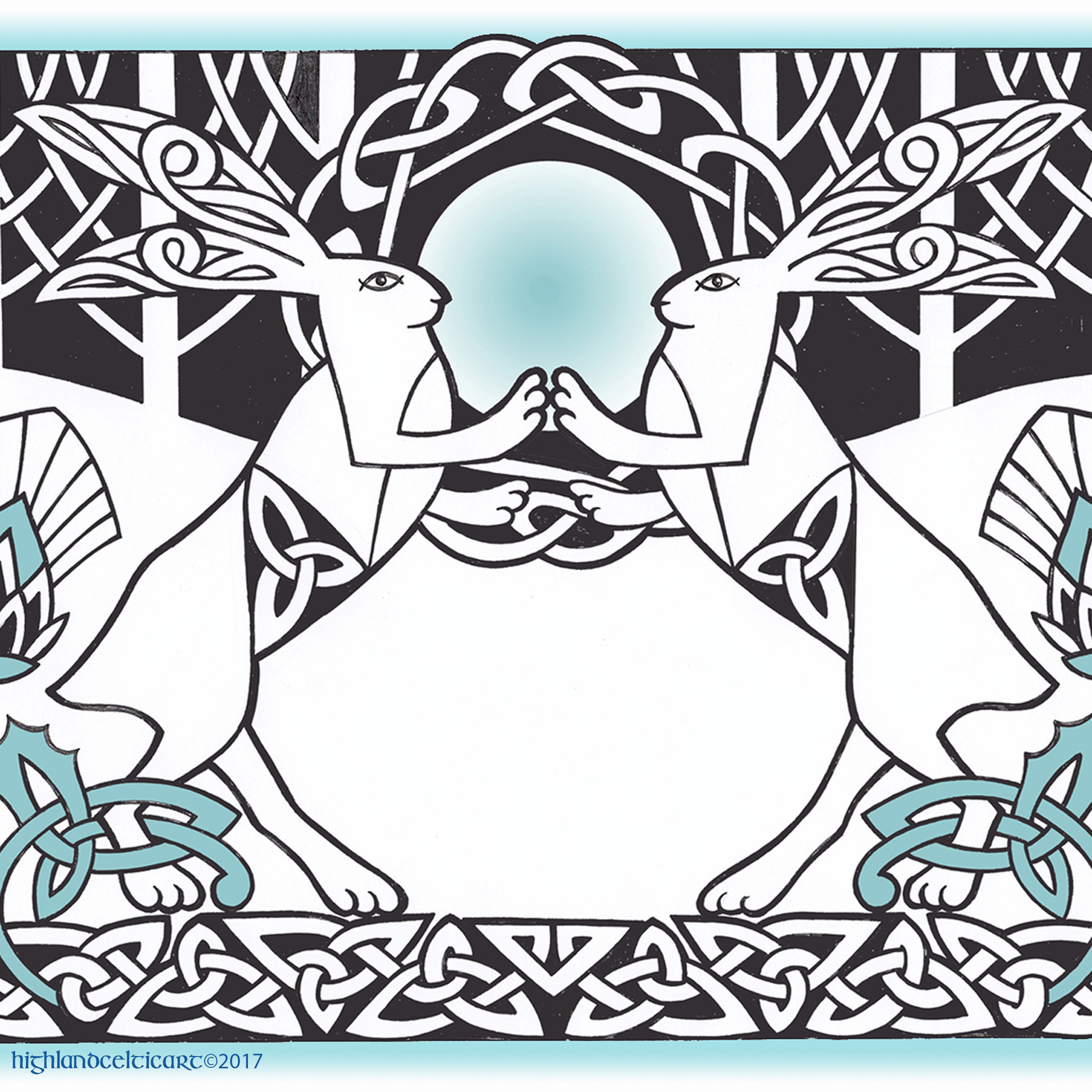 A very early image depicting two hares sparring in the moonlight.
The original drawing was produced in pen and ink. The image was then scanned into Photoshop and the eggshell blue colour added to give some interest.
Used predominantly on greetings cards, this image is also my logo design. 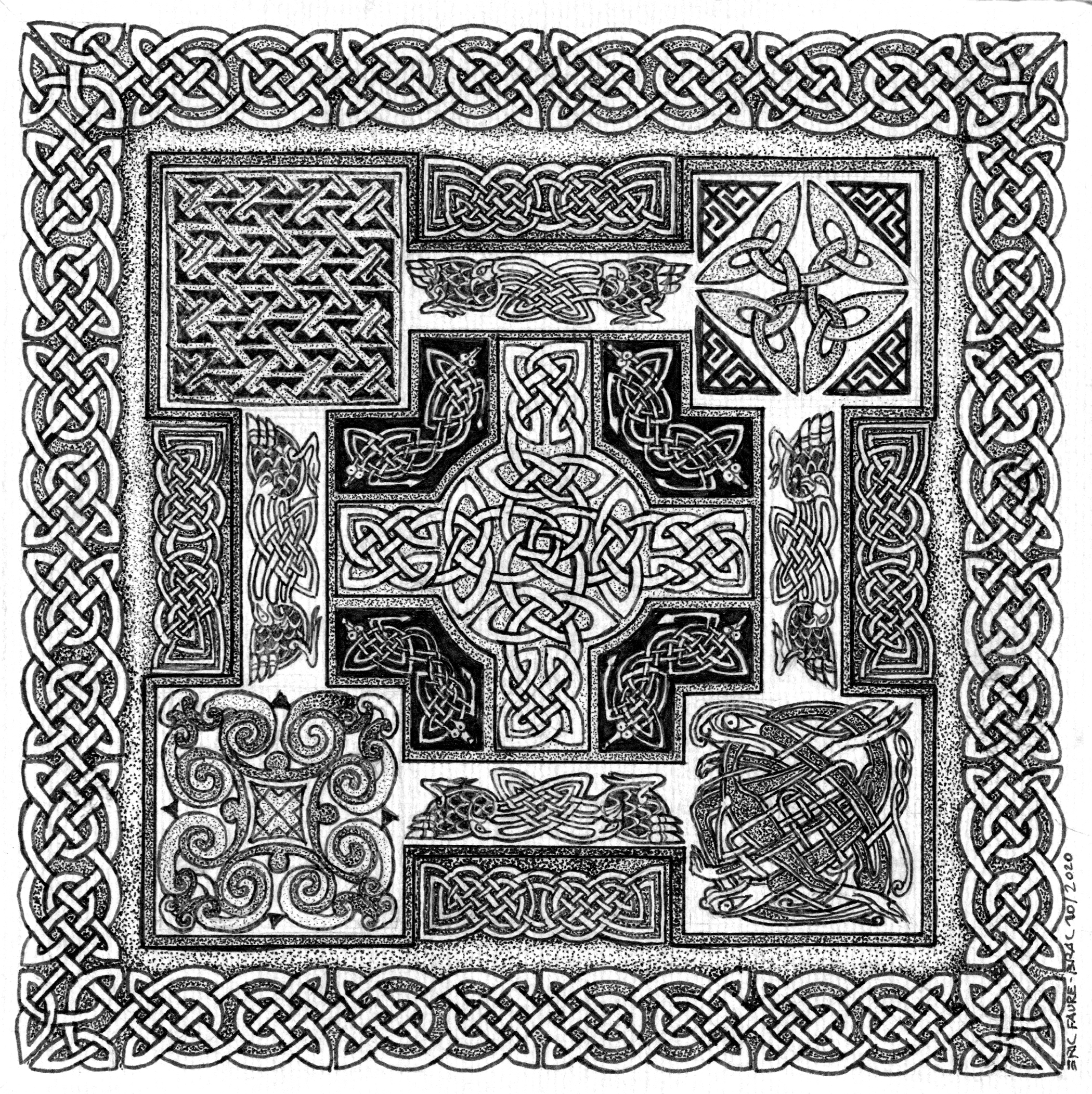 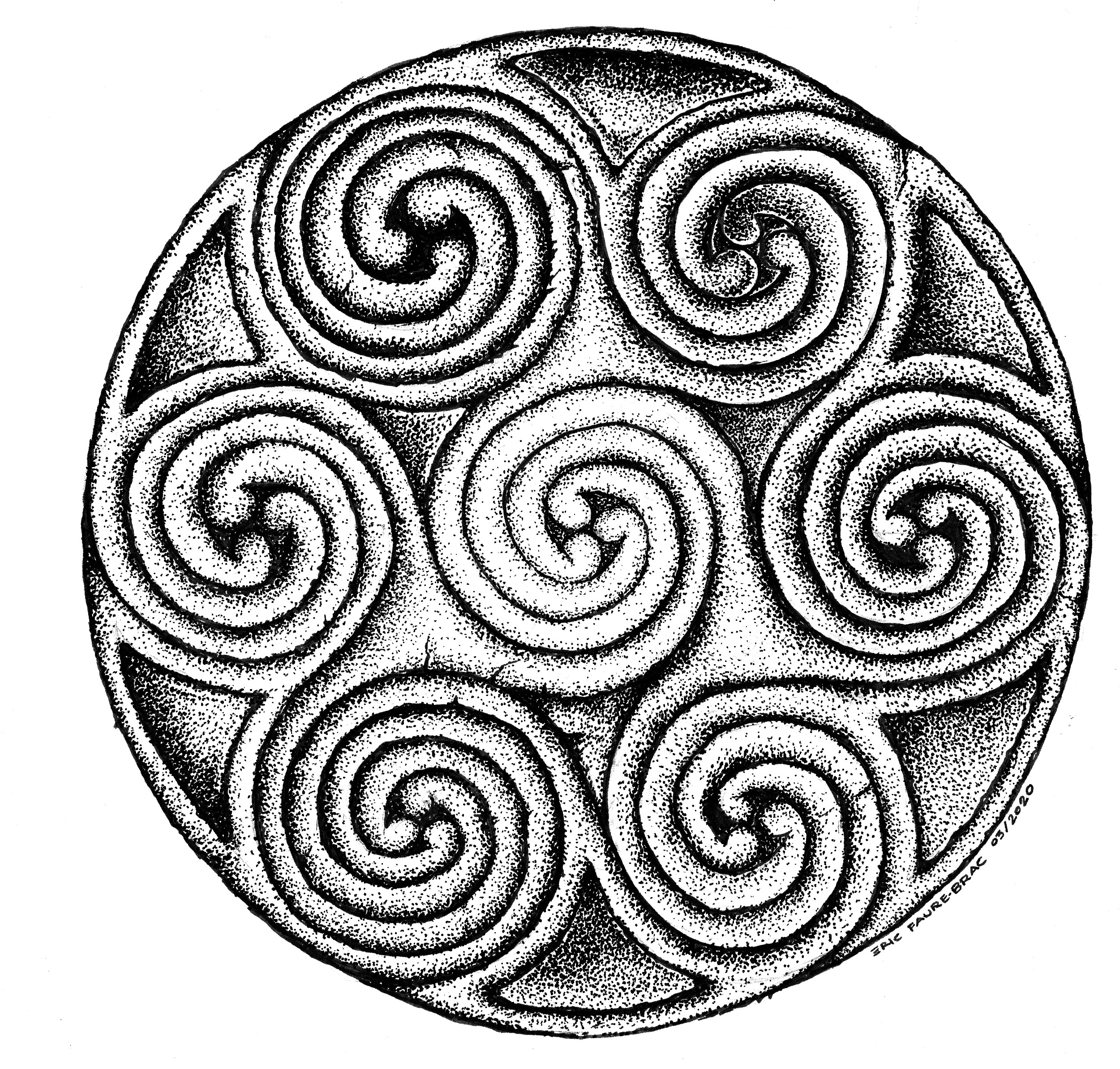 An attempt to reproduce on paper an early celtic carved work. 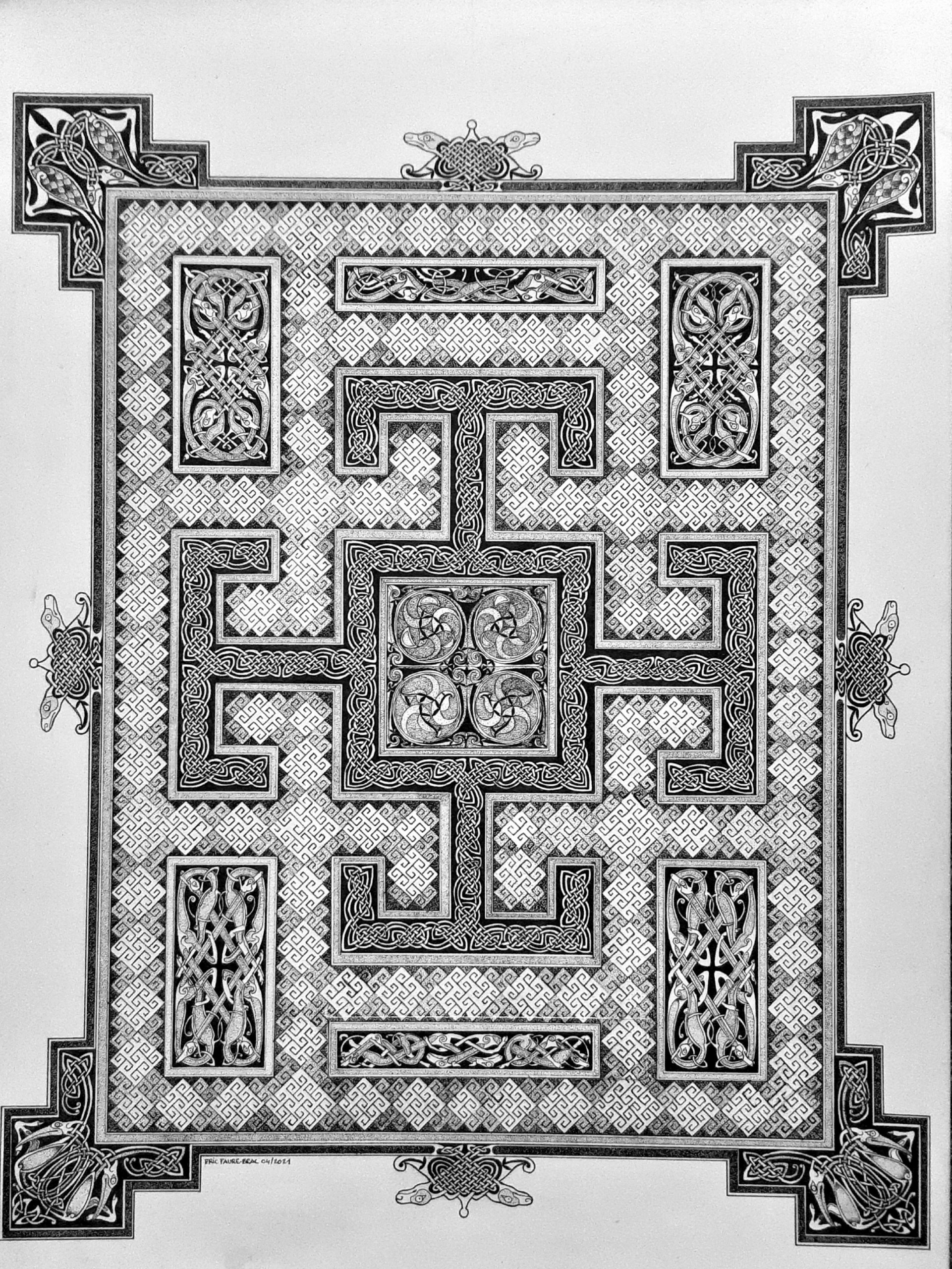 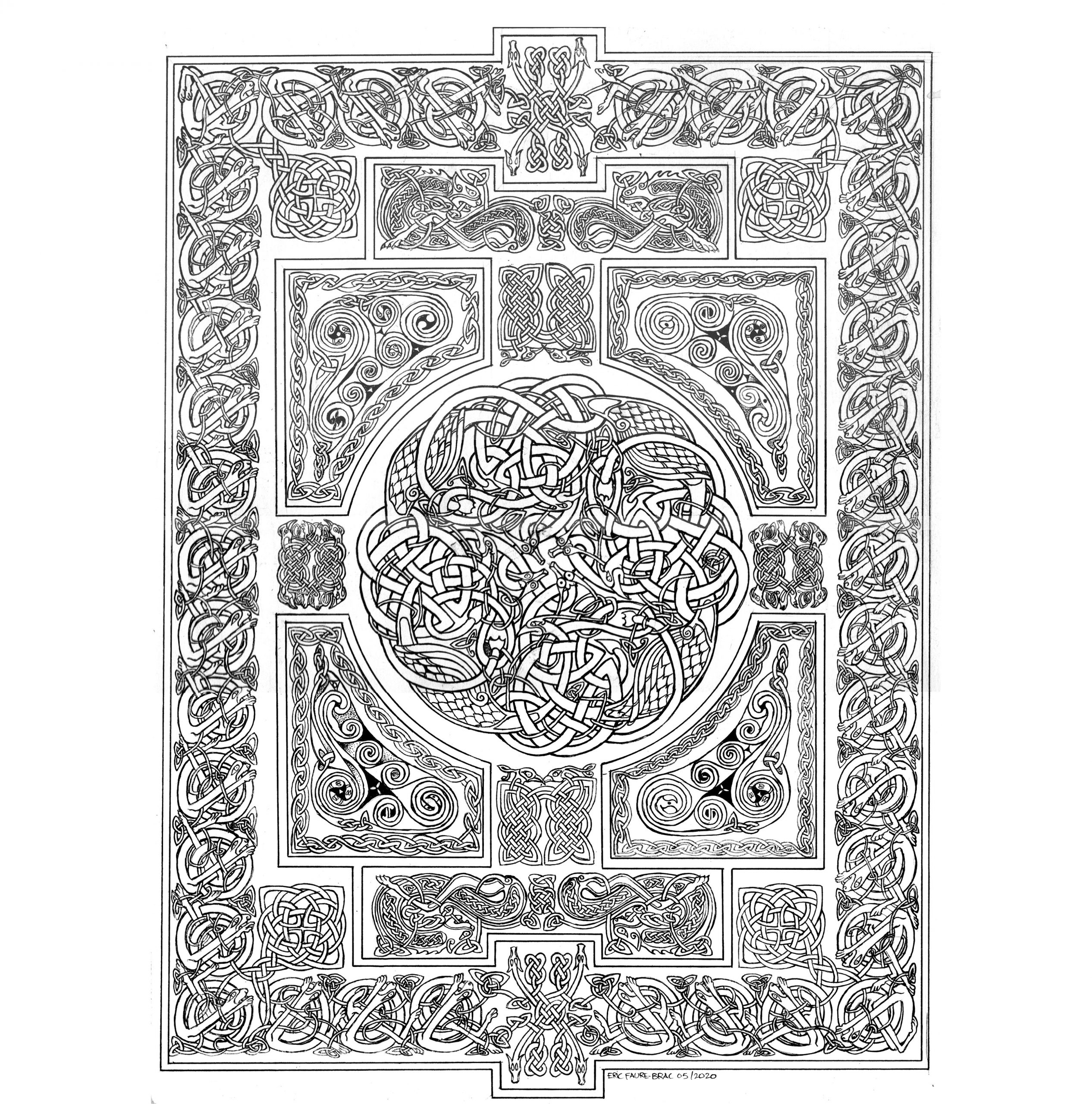 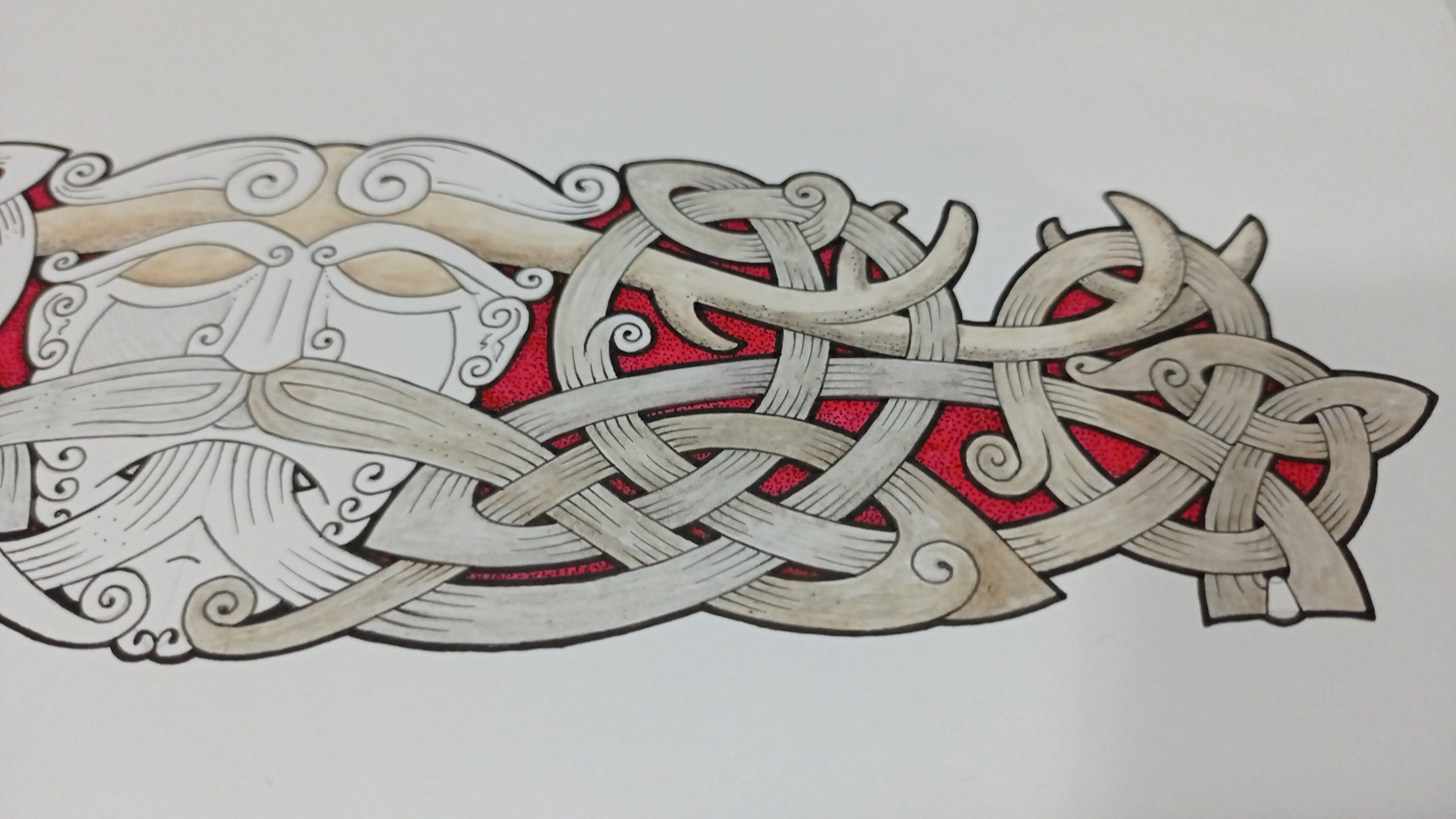 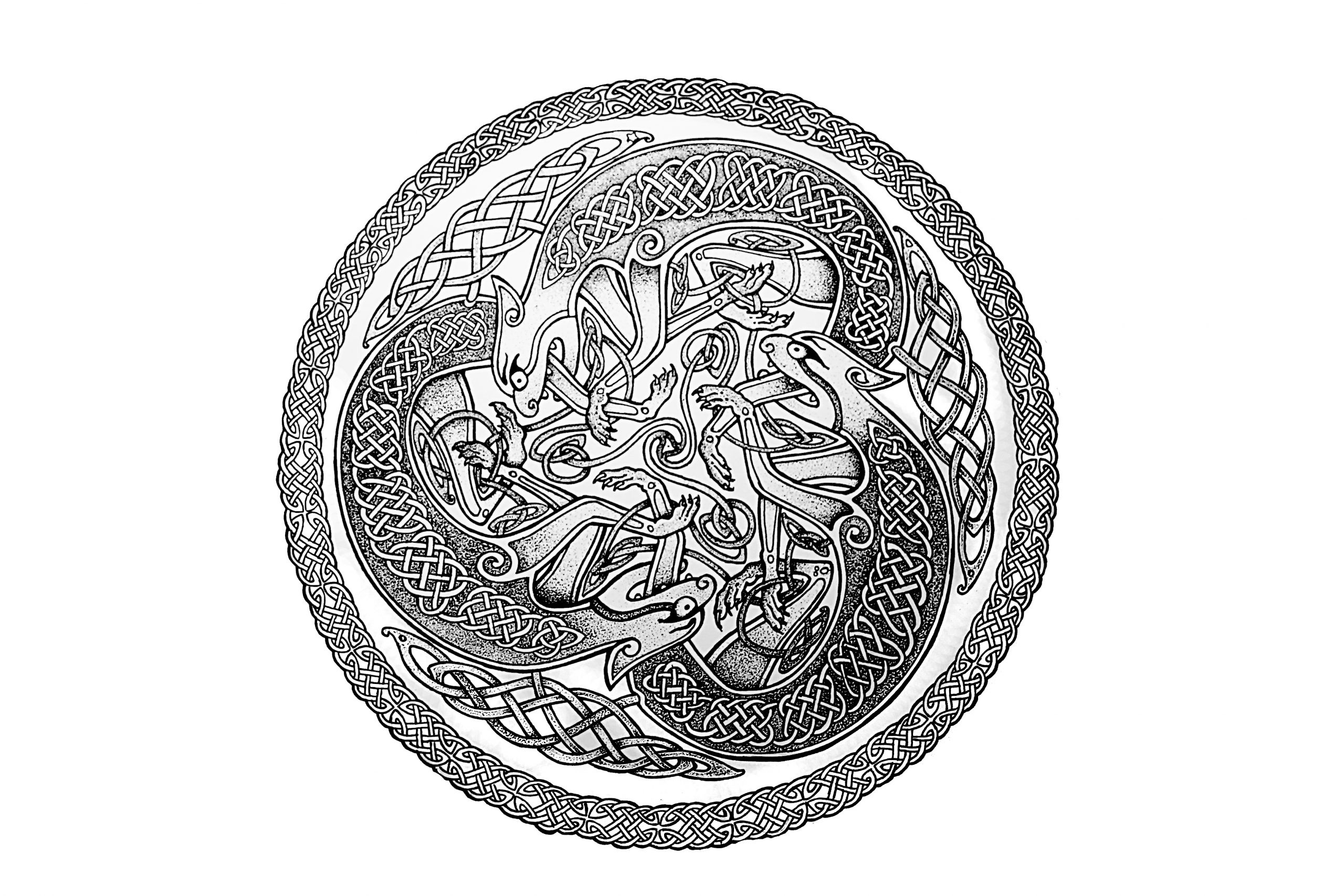